Surf Comes to the Swiss Alps 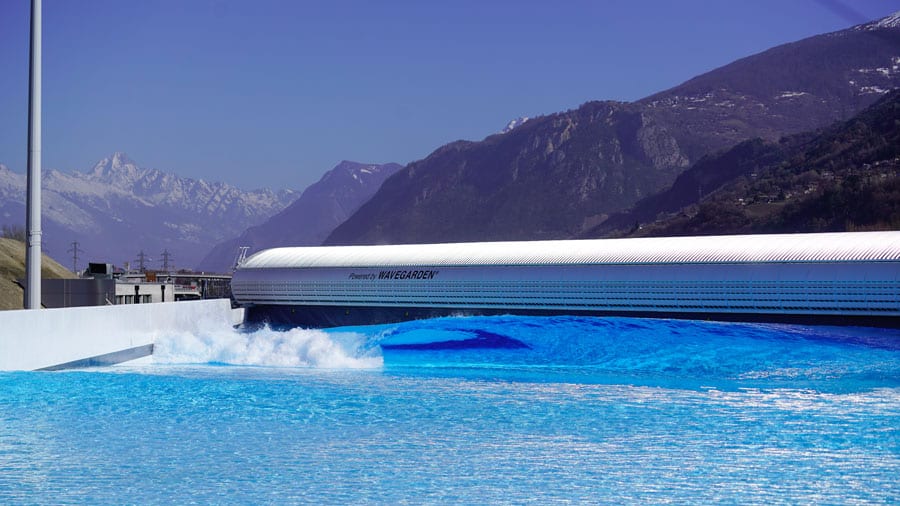 During the last few months several of the world’s best surfers have tested a new Wavegarden facility in Alaïa Bay, located in the Swiss Alps. Ahead of the official opening in May, Hawaii’s Zeke Lau, Basque Country’s Aritz Aranburu and Maud Le Car from France surfed the Wavegarden’s 20-wave menu under the snow-capped mountains, 500 metres above sea level. 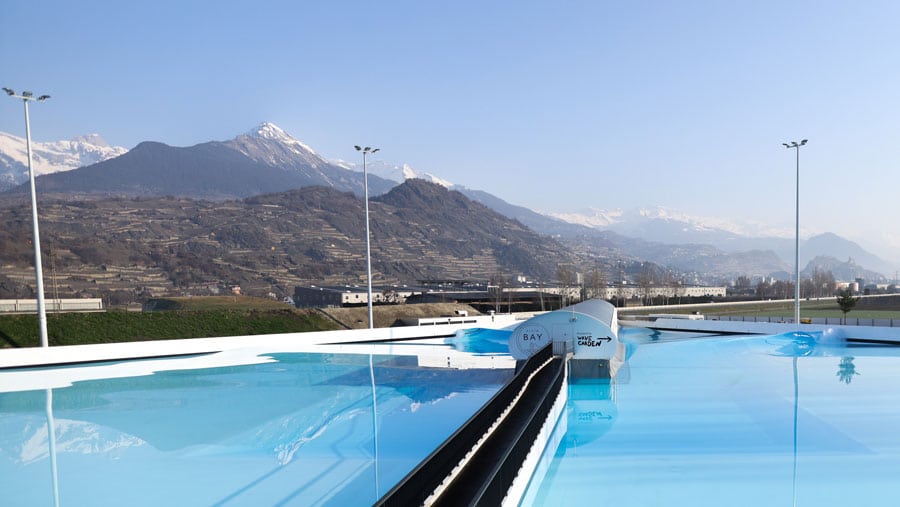 “I’ve surfed Kelly’s pool, Waco, and here, and I think I had the most fun and surfed the best in Switzerland, which is crazy,” said Zeke Lau. “I’ve probably only done two backflips in my life, but after a few days here I landed four or five. I just felt I got better at surfing today, which is a rare feeling.”

Alaïa Bay includes a whole raft of new Wavegarden technology, including improved air and tuberiding sections, as well as Waikiki and Malibu waves which break in the reef areas for the beginners during exclusive sessions.

“We had some doubts that a smaller lagoon configuration might affect the quality of the waves,” Josema Odriozola, CEO of Wavegarden, said. “However, we have been able to prove that we can deliver a 46-module wave system, like we have in Melbourne, but in a lagoon without large bays/beginner zones, and not affect the quality of the waves in any way”.

Alaïa Bay will be the first commercial surf-focused wave pool in mainland Europe, and one of the world’s most unique surf destinations. Located in Sion, known as one of the most sun-blessed towns in Switzerland, it is already an international sports hub. Now surfing can be added to the world-class skiing, snowboarding, freeskiing, skateboarding, BMX, and mountain biking facilities that operate in the nearby winter and summer resorts.

“Switzerland is a country that has practically everything, although it was missing a wave,” said Adam Bonvin, founder of Alaïa Bay. “Now we have a local surf spot to which everyone is invited”. 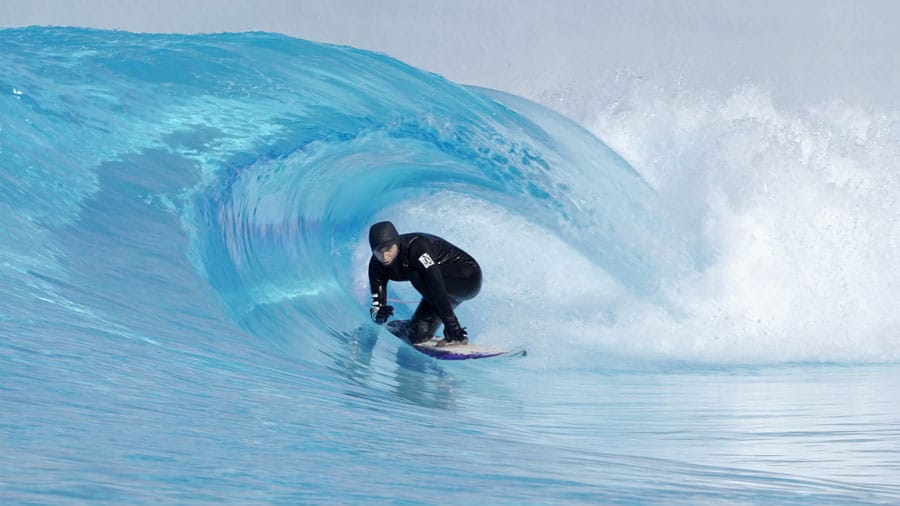