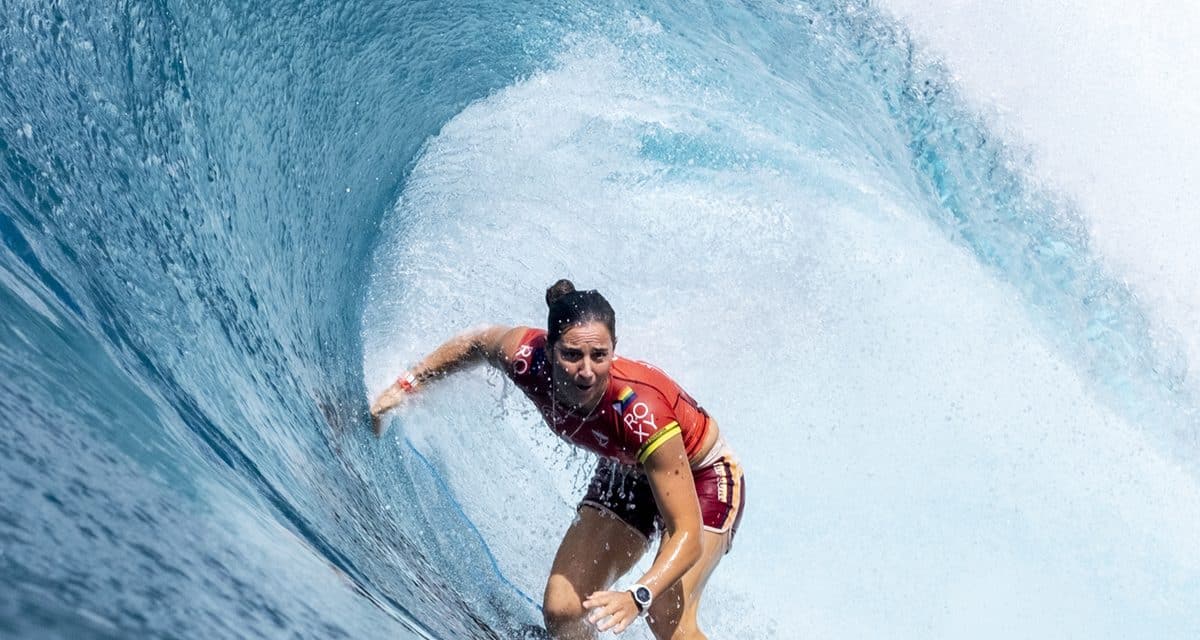 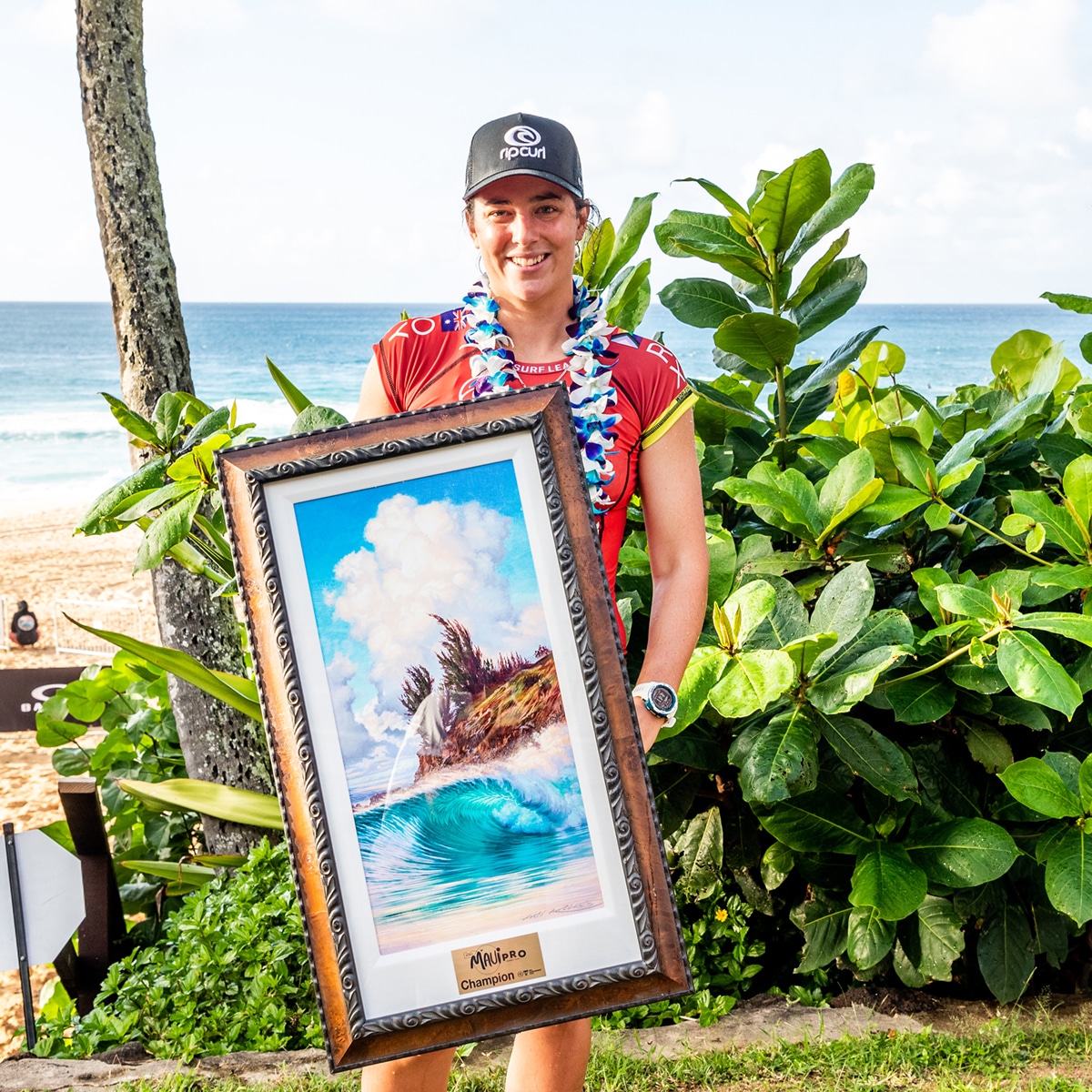 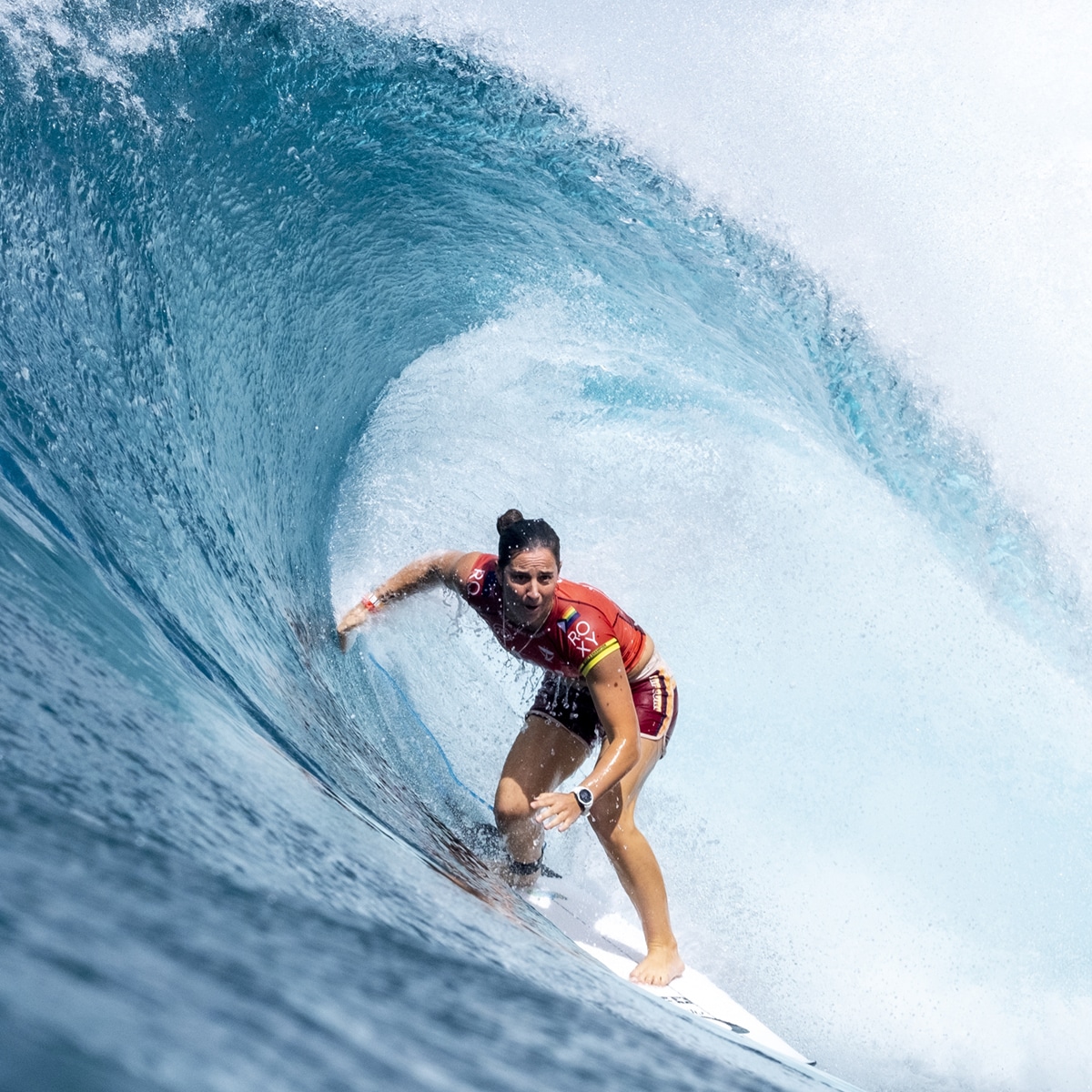 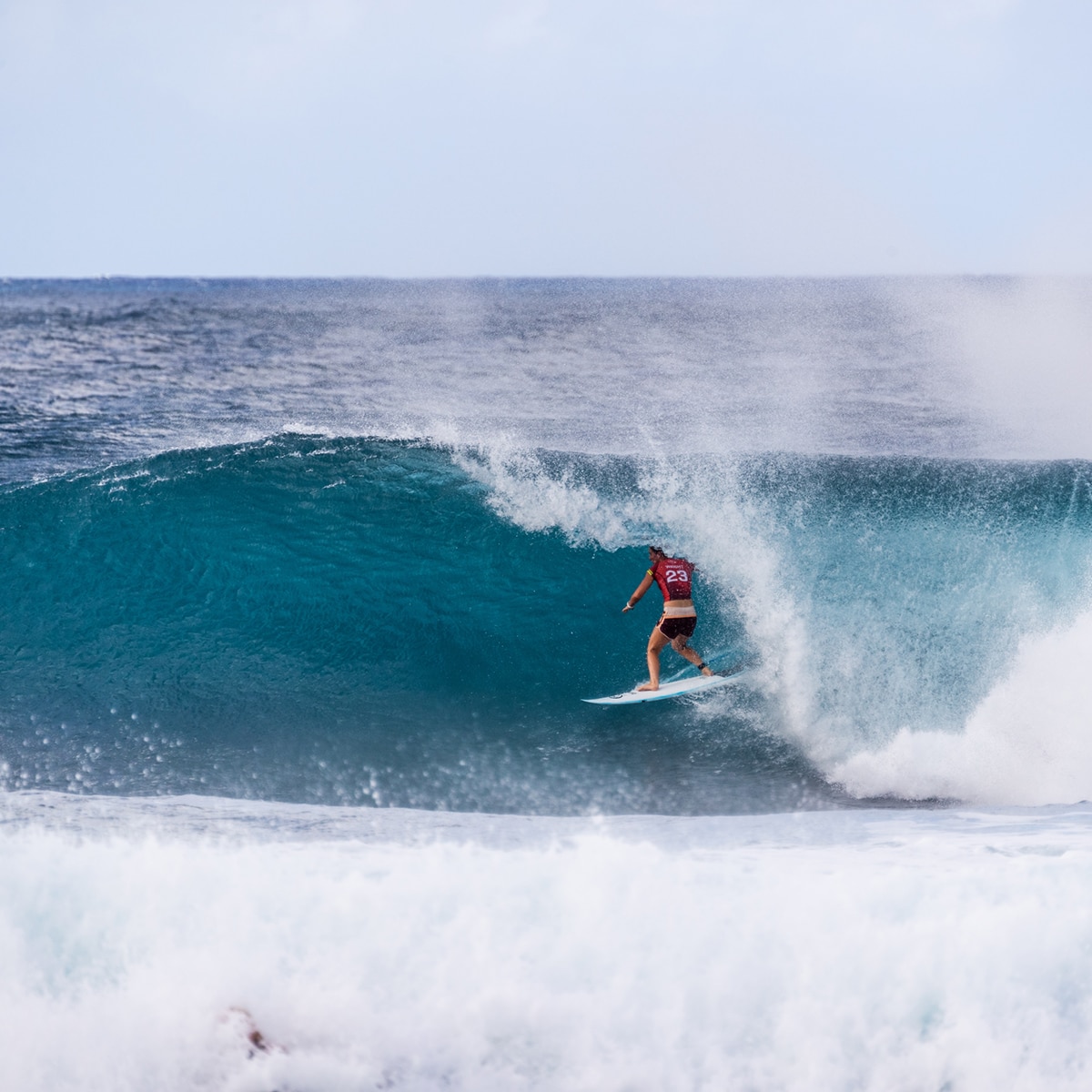 “I feel incredibly lucky to be here,” said Wright. “I think we wouldn’t be here without the women that came before us to pave the way, and today we are really standing on the shoulders of giants, I feel incredibly privileged to be here in the position that I am in.”

Wright secured her 14th CT win today after defeating Moore in the Finals and Fitzgibbons in the Semifinals. The 26-year old showcased committed surfing in the Final, defeating Moore by only 1.11 points. At the beginning of the competition, Wright paddled out for her opening heat wearing an updated jersey showcasing the Progress Pride flag and wore it proudly through her final heat win today. Wright will continue to wear the updated jersey throughout the 2021 CT season.

“As a proud bisexual woman of the LGBTQ+ community, as well as an Australian, I’m delighted to be able to represent both this year on my competition jersey,” said Wright. “The Progress Pride flag represents a love that opened my eyes more to who I really am.” 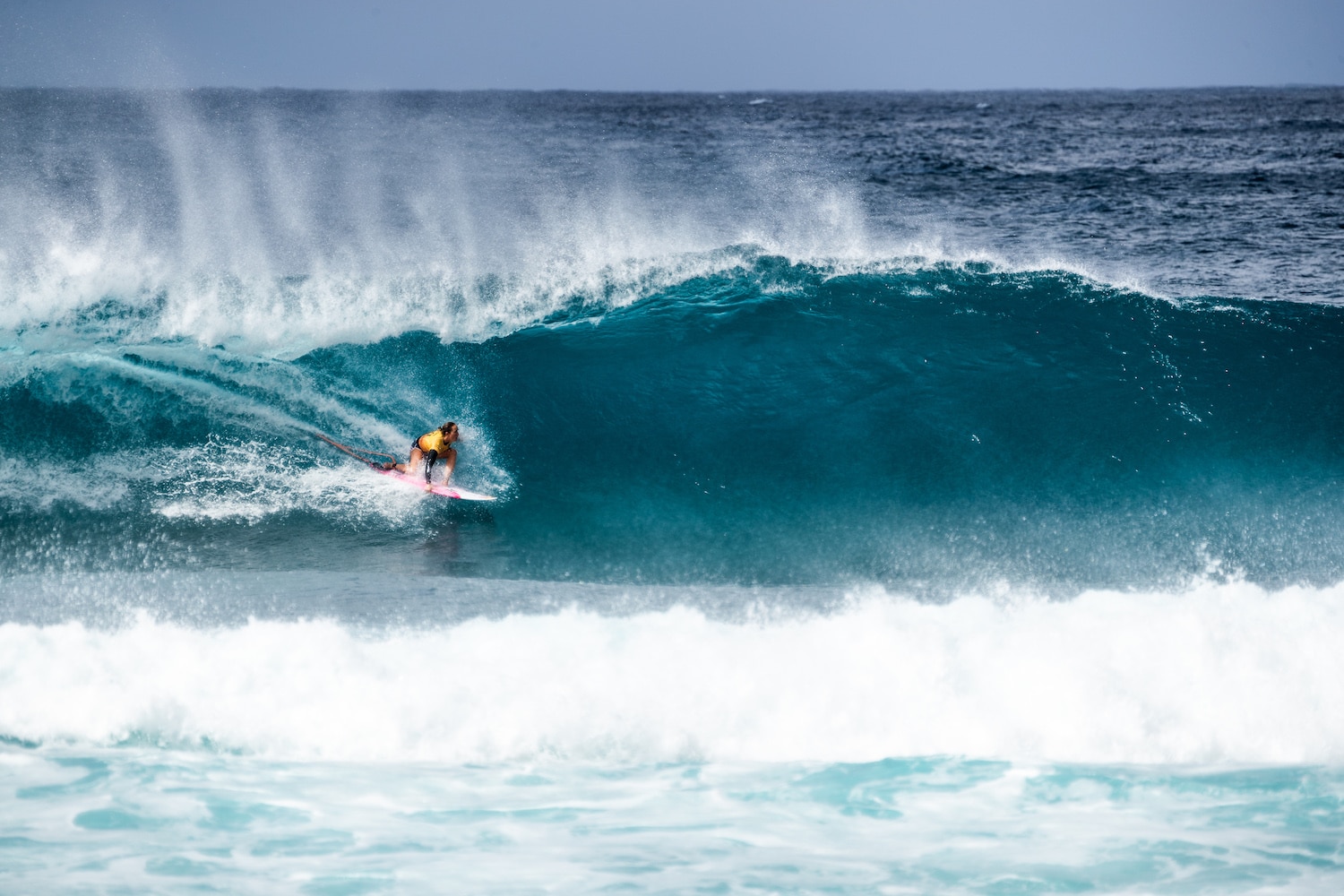 The Maui Pro was the first women’s contest to ever take place at Banzai Pipeline during the Women’s CT. Tatiana Weston-Webb (BRA) won Heat 4 of the Quarterfinal against Sage Erickson(USA) with a combined score of 8.60 and advanced to the Semifinal to Moore.

“I’m so stoked to have this opportunity and I just want to represent women’s surfing the best I can,” said Weston-Webb, after winning Heat 4 in the Quarterfinal. “I’m really excited to get more time out there and get some amazing waves.”

In Semifinal 1, Wright won with a combined score of 10.50 against fellow Australian Sally Fitzgibbons. During Semifinal 2, Moore earned a combined score 16.60, including a 9.60 (out of a possible 10) on one of her rides against Weston-Webb.

“I’m just really proud to be competing in my hometown,” said Moore, after Semifinal 2. “I just feel all the support here, especially from my family watching at home on the other side of the island.”

The Road to The WSL Finals has officially started in Hawaii. For the first time, the men’s and women’s World Titles will be decided in a single-day event, ‘The WSL Finals’. The top five women and top five men following the CT season will battle for their respective titles in a new surf-off format at one of the world’s best waves. The WSL Finals will take place at Lower Trestles, California from September 8 – 17, 2021.

The opening leg of the Championship Tour will resume in January at the Sunset Open from January 19 – 28, 2021.