SurfGirl at The Wave, Bristol 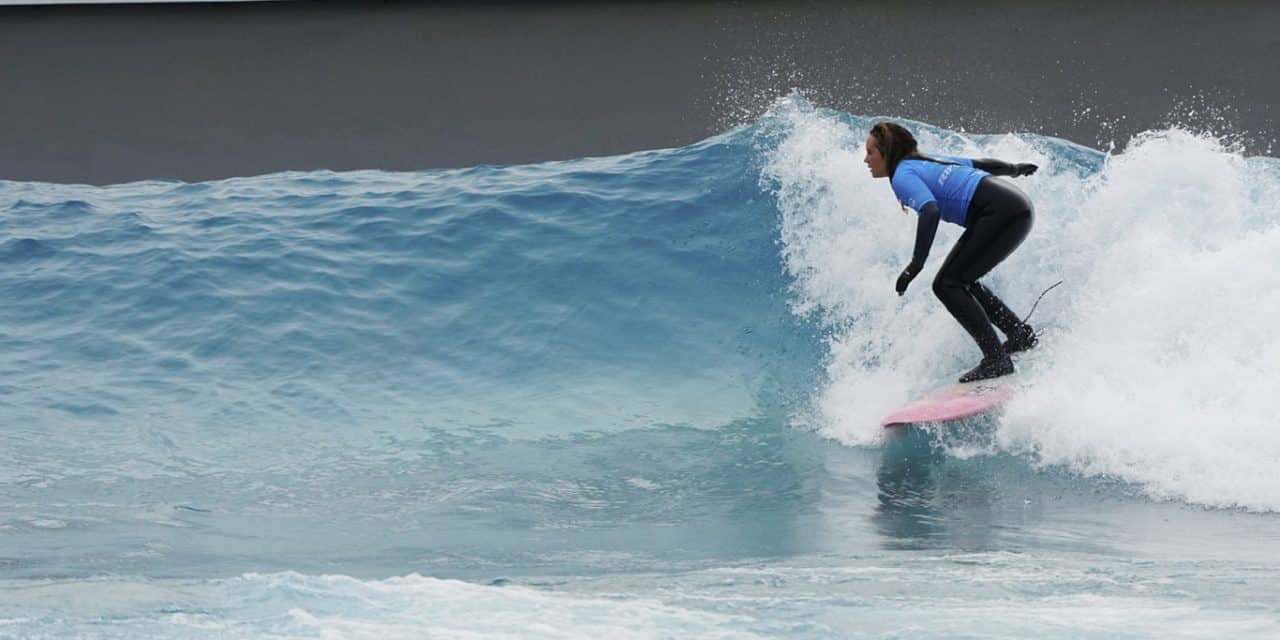 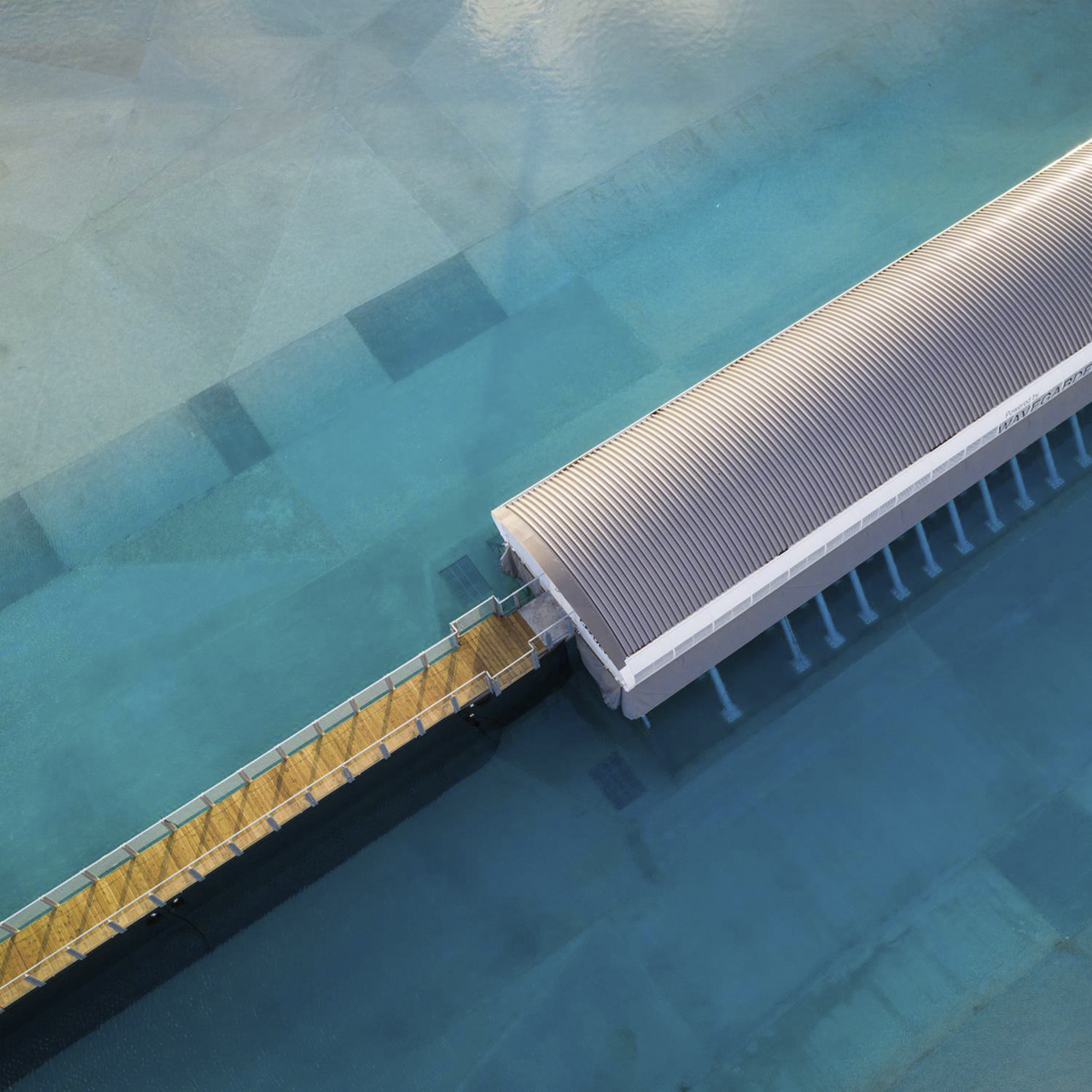 Last month I got the chance to surf The Wave at Bristol. For those of you that aren’t aware of what “The Wave” is, then let me break it down for you. It’s an artificial surfing lagoon which can generate 1,000 waves per hour. It’s open to the public and offers surf lessons to those who want to give surfing a go for the first time or brush up on the basics. It provides two waves, one for beginners and one for advanced surfers. I booked onto the advanced right, but I wished I’d booked the left too – I guess I will have to go back and surf that another time! 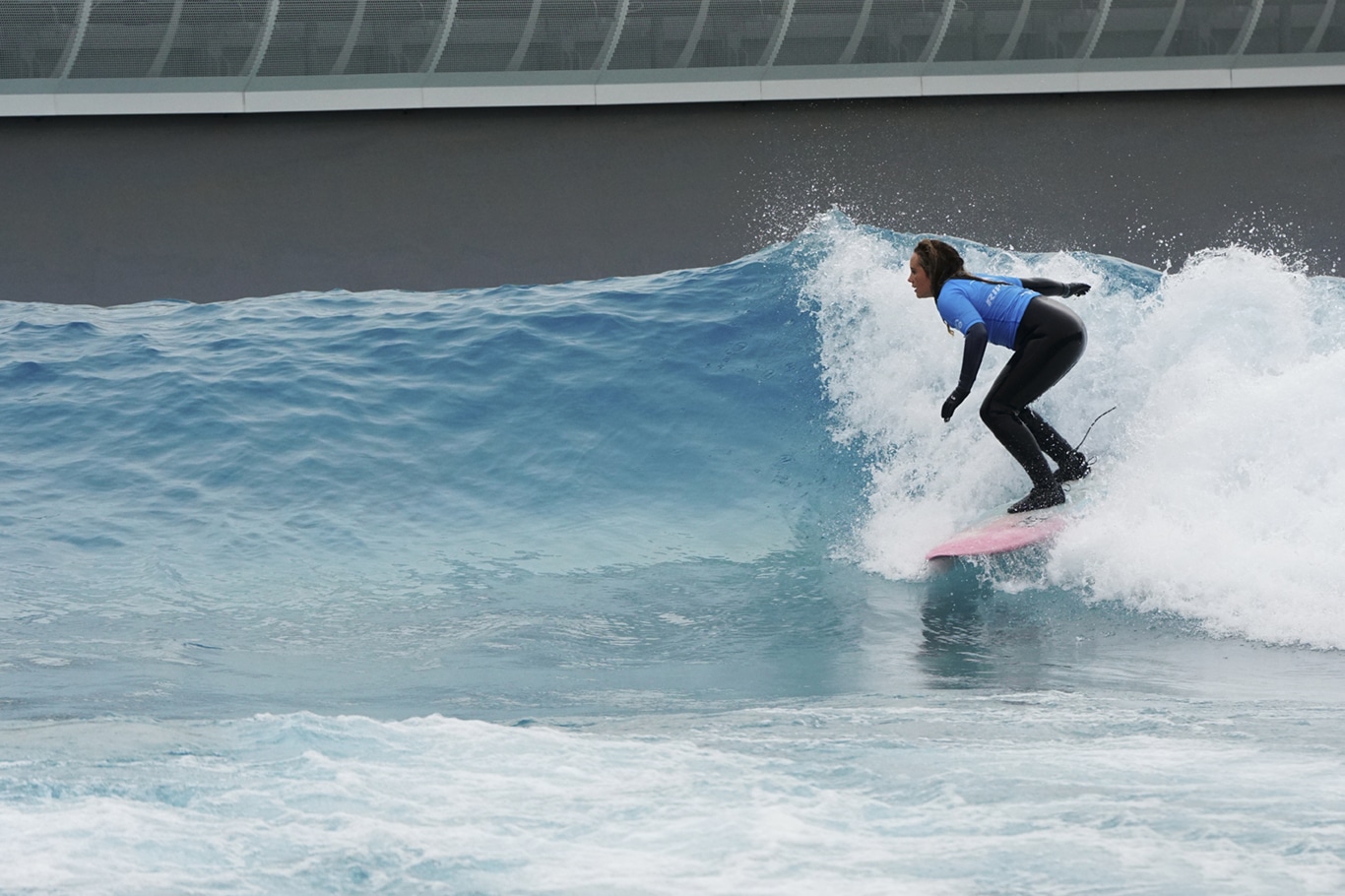 I had no preconceived ideas or expectations for my surf; I just knew it would be a fun experience and that I needed to go into the session with an open mind.

I had no preconceived ideas or expectations for my surf; I just knew it would be a fun experience and that I needed to go into the session with an open mind. I haven’t been surfing consistently, so I knew I wasn’t about to have my “surf of the year” but at the same time, I was excited to be getting the chance to catch a few waves.

Our group was full, and I was, in fact, the one female in the session, which was something that didn’t bother me at all, it felt no different to paddling out at my local break. Our surf coach for the session was a legend, a nice guy who made everyone feel at ease straight away, there were no egos, just a bunch of surfers eager to get out and see what this artificial wave was all about.

As soon as we hit the water, I knew I’d made the right call putting on my winter suit and gloves. The water was not warm, so prepare to layer up on the neoprene, but if you don’t have your own kit, don’t worry! They have everything you need there. 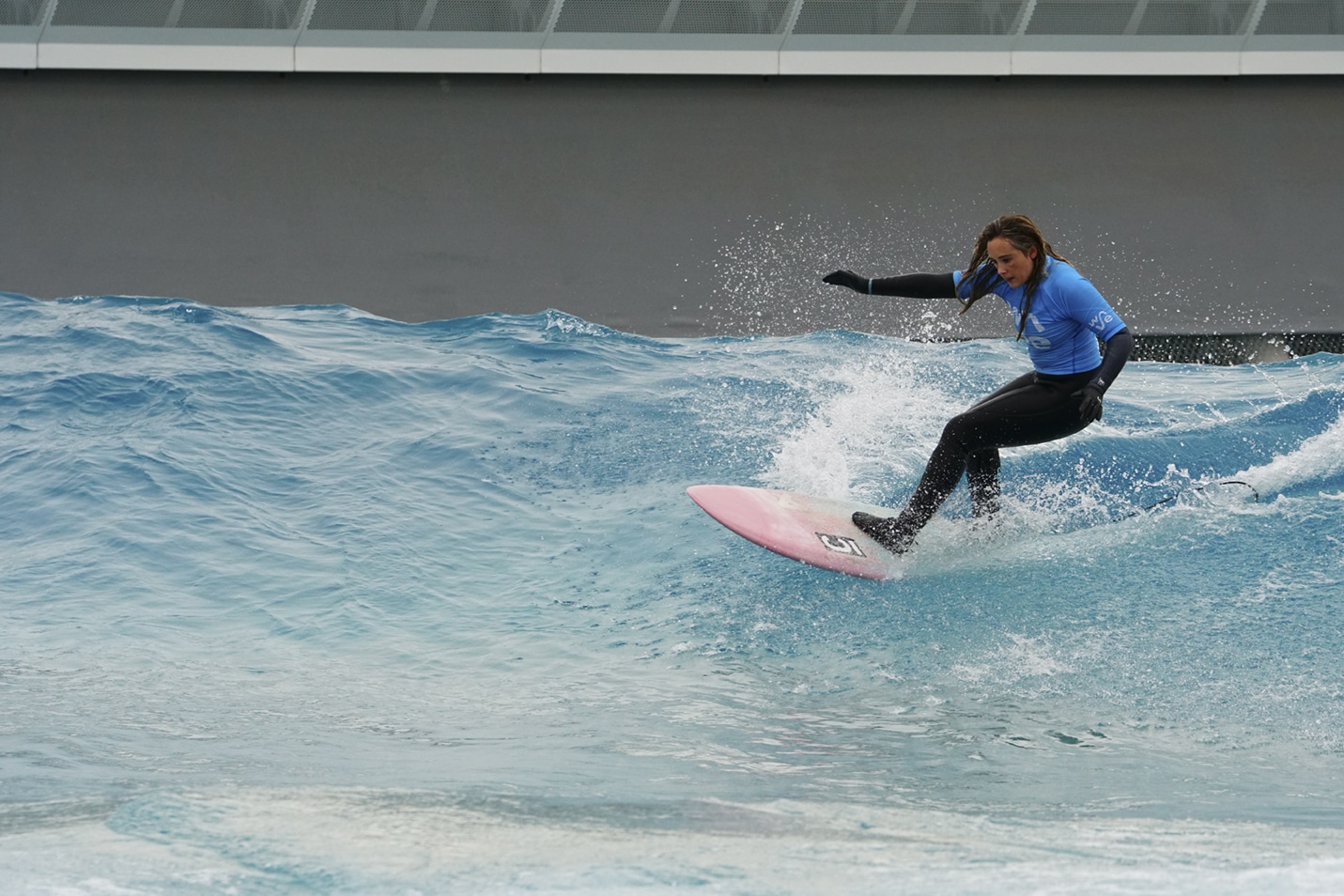 The icy pool felt smaller than I expected, especially as we got closer to the take-off spot, but once you’re surfing the wave, you have more room to manoeuvre.

My first few waves were my best, starting the session trying not to overthink the wave, just going with it. However, as the hour went on, I got more and more consumed with what I should be doing on the wave that I ended up having a bunch of waves where I did a whole lot of nothing on them – typical of my surfing to be honest!

That being said, it didn’t stop me from enjoying myself.

What started as a group of individuals and a few mates ended up a group of surfers who chatted, shared tips and thoughts on the waves. There was a really good vibe in the water, which surprised me. I honestly thought I’d feel singled out as the one female in the group or that I’d feel pressured to perform, but in fact, it was the total opposite. Everyone in the group found The Wave challenging at times, which is part of its appeal. I guess the more you surf it, the better you get at reading the waves, and more you understand the sections. It was great to hear other people saying they didn’t know what to do out there or that they found the waves a little tricky, even my brother and husband who are leagues ahead of me in the surfing game!

What started as a group of individuals and a few mates ended up a group of surfers who chatted, shared tips and thoughts on the waves. 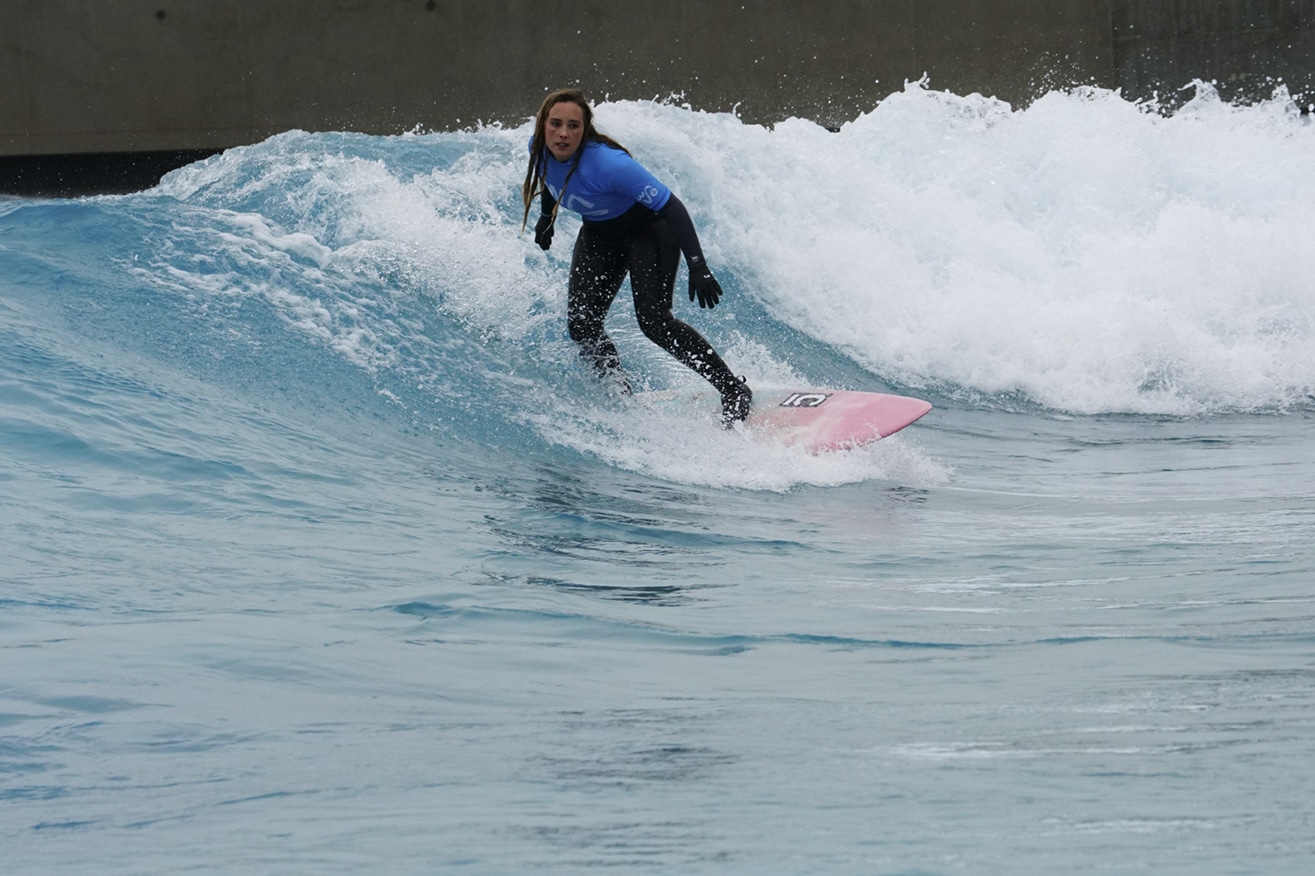 One thing I will say is that one hour in the surf is exhausting. There is very little time to rest during your session. I found I’d get back in the queue, catch my breath and the next set would kick in. You get plenty of waves, but waves do go unridden, which can be a little frustrating, but it’s just all part of the experience. Not everyone’s surfing is at an advanced level, but we all have to start somewhere, and The Wave is an excellent place for intermediate surfers to push themselves to the next level.

At the end of our session, I left the lagoon smiling from ear to ear, I had so much fun, and to me, that’s precisely what surfing is all about. I didn’t surf my best, I fell on one take-off and messed up a bunch of turns, but thoroughly enjoyed myself.

The facilities at The Wave are excellent. It’s laidback and straightforward, which is exactly how surfers like it. The coffee is good, and there’s a great selection of food on the menu, which is much needed after an hours session.

The facilities at The Wave are excellent. It’s laidback and straightforward, which is exactly how surfers like it. 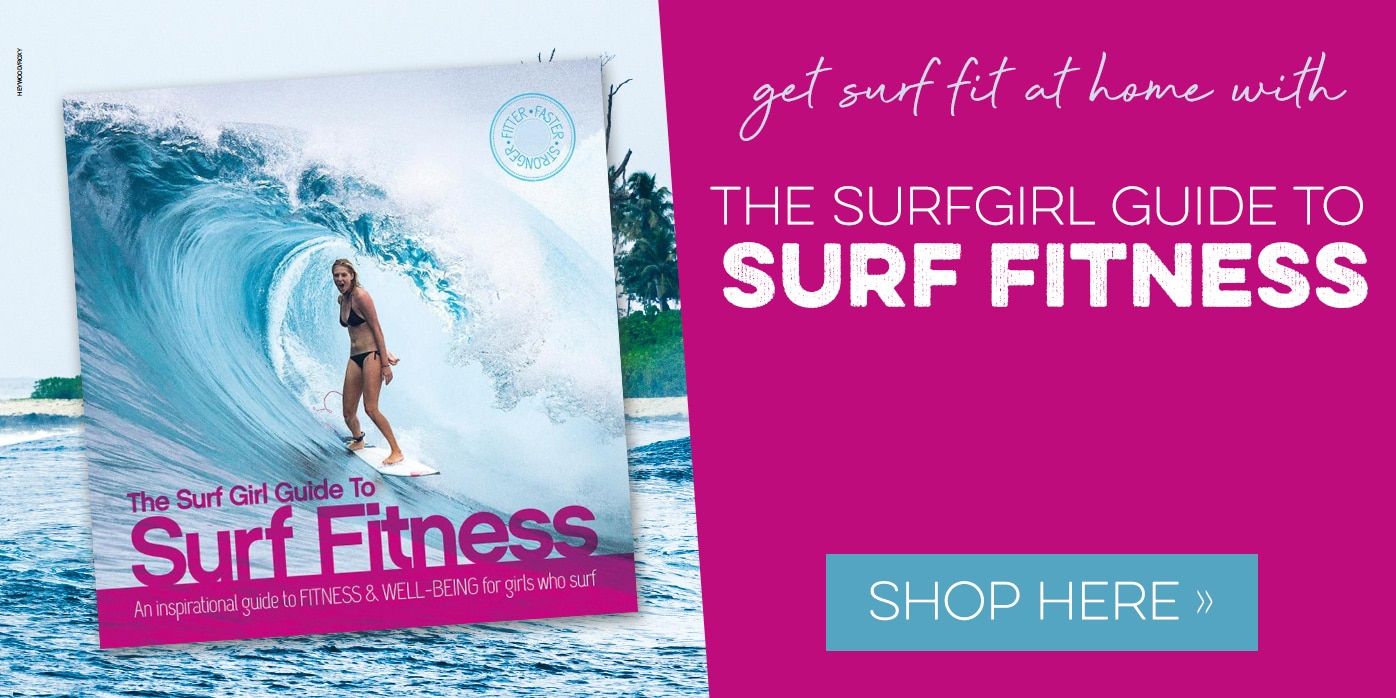 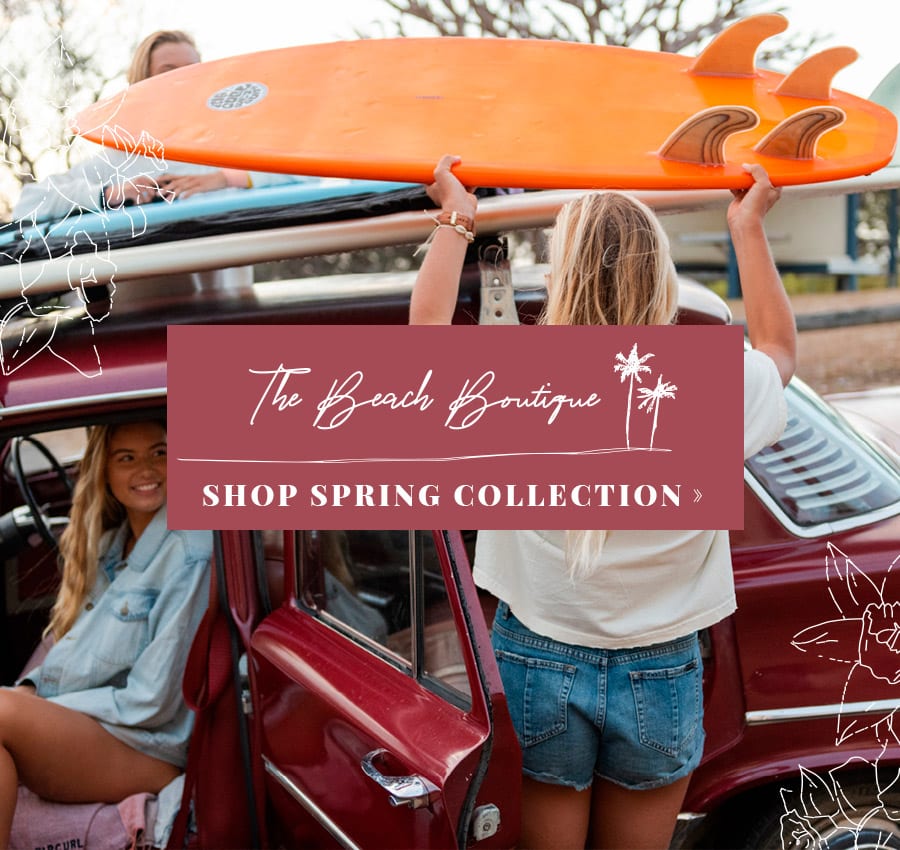