Surf Girls Jamaica focuses on Imani Wilmot, an inspirational Jamaican surfer who uses the sport as a means of transforming the tough lives of the women around her, in Kingston and surrounding areas. Imani’s father and family are the driving force in the history of surf culture on the island and she was as one of the first Jamaican women to set foot on a surfboard. Where her family were supportive and encouraging, many women in the vicinity of where she lives have little opportunity and often grow up in harsh circumstances. 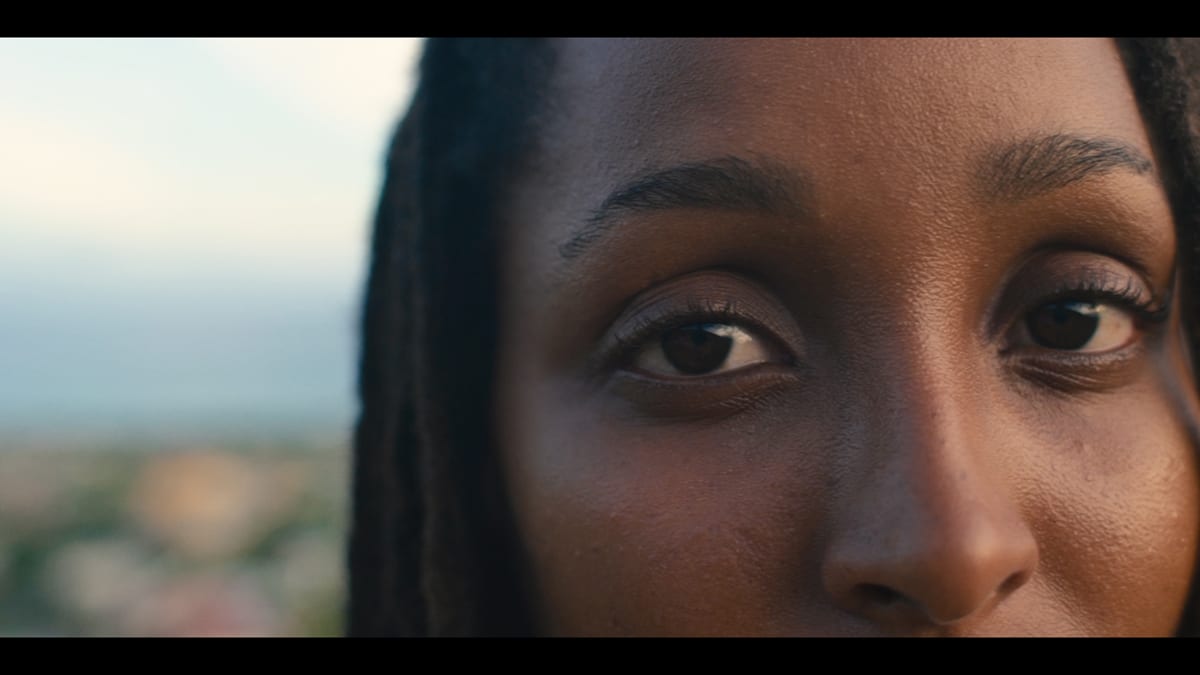 Imani has harnessed the power of surfing to empower these women and help them improve their lives. She has a 3-year-old daughter who is a great motivation in this mission. Imani runs regular training camps, bringing women together to teach them the mindful art of riding waves. This develops self-motivation, a sense of community and a respect for the environment. Surfing provides an escape from the streets and an alternative path from a life surrounded by violence and crime, opening up windows of economic opportunity. 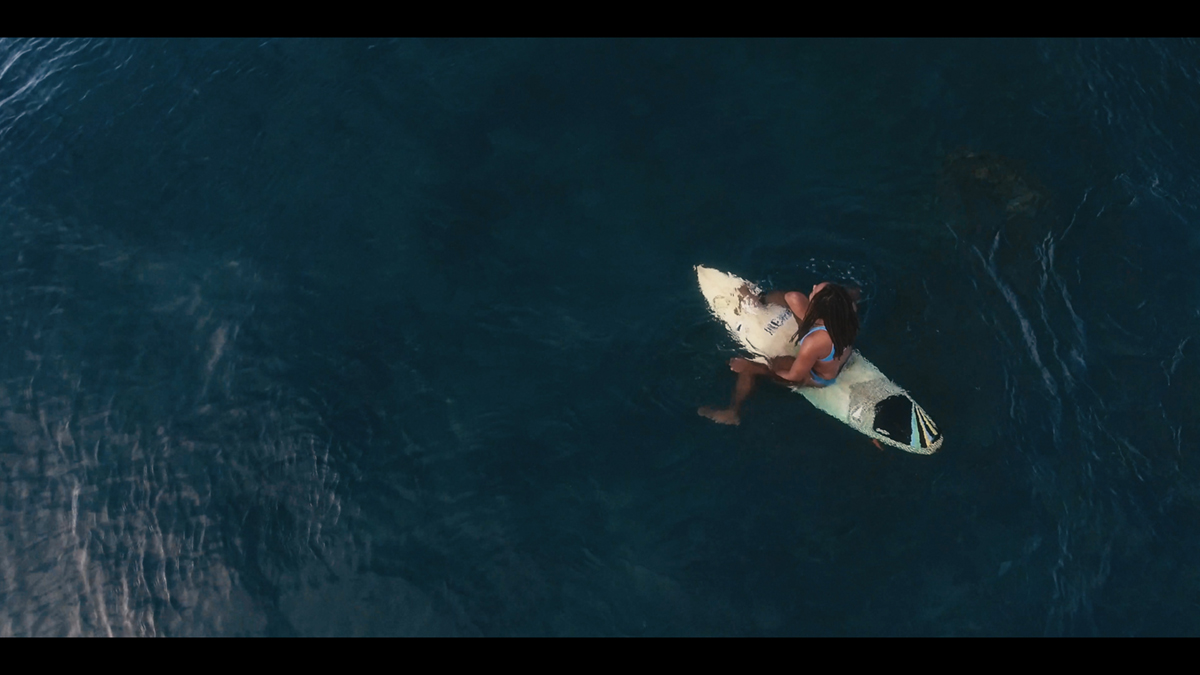 Imani’s impact is perhaps best captured by Melissa, who is learning how to be a surf coach. Melissa’s life changed dramatically after meeting Imani and learning to surf. In the wake of being released from prison, with little hope of rebuilding her life and finding a proper job, she now owns her own successful business and her story encapsulates the positive outcomes of Imani’s work. The film captures the landmark of the first all-female surf competition in Jamaica. Imani is a role model, working with international organisation, Black Girls Surf, to inspire women of colour all over the world to see a place for themselves within the global surf industry. Her goal is to inspire the next generation of female Afro-Caribbean surfers, and to continue as the driving force of this vital movement.

Surf Girls Jamaica is an original production from Real Stories. It has the uplifting quality which is part of what characterises this fast-growing documentary channel. It was directed and produced by Joya Berrow & Lucy Jane for Little Dot Studios.