Isn’t it funny how we get attached to things…

a cluster of atoms and molecules that we can feel emotions towards. Bonds that we make through materialistic connections. Our truck, The Chief – has created this exact bond. A five door, four wheeled (wo)man’s best friend of the road. After 8000 spectacular miles, 6 popped tires and many off road adventures, tracking through the mountainous desert of Baja, right through to getting lost in jungly paths of Costa Rica. The Chief has got us through everything. A rock in the stormy sea of road tripping.

Knowing that we only had a month left with the old girl and that we’d soon be selling her, we spruced her up with a car wash as we hit the road to Southern Nicaragua, where the first stop involved being filmed for a TV commercial and breaking my finger;

While cooking lunch in the car park of Maderas beach, a full film crew from the U.S rocked up to shoot the new Flora de Caña Rum advert.. Being short of a surf girl extra, the director asked me to take part in the shoot. Being a big fan of rum, I ‘snapped’ up the opportunity..

For the advert, I was given a stand up paddle board and instructed to do a few laps of the bay with some other actors. With drones taking aerial footage, guys in the water with cameras and a full Hollywood style set up on the shore, I set out to navigate the choppy seas. In full stunt woman mode, I casually lost my footing and landed directly on the SUP, on my finger, bending it all the way back and hearing a loud snap. Swallowing my pain, I managed to fake a smile while I cried internally. Finally the filming came to an end and off to the hospital I went. As quickly as I arrived, I was sent on my way with my broken pinky in a splint with a bandage and instructions not to surf for two weeks.

Heading back to the film crew after party at Maderas village – (a hidden gem with various accommodation options), I was given some Flora de Caña to help ease the pain. Being in no fit state to continue the journey, the tree houses and monkeys swinging through the jungle persuaded us to get some R & R and check into Maderas Village (every cloud has a silver lining!).

As we settled into our tropical tree house, it became clear that Maderas village was not only a wicked surf destination, it was also a place nestled into the landscape for artists, musicians and like minded humans to find the space to let their creative juices flow. Being unable to paddle out into the line up, due to my broken pinky, I took some time to reflect and practised restorative yoga in their alluring and awe-inspiring studio. Catching up with the owners of Maderas village, they explained the motivating force to create such an environment.

State of the art recording studio, art, yoga space and easy access to the surf with a communal vibe to stimulate creativity within guests. Holding regular music and art retreats encourages people to collaborate and bring out their full potential. If you are ever in Southern Nicaragua, go join the creative party at www.maderasvillage.com

Feeling revitalised and with my pinky on the mend, Costa Rica called. Driving through the touristy town of Tamarindo, I was feeling a bit deflated with my lack of surfing, therefore some retail therapy was required. Looking for a new surf bikini, I hit up a local shop – Morena Beach Wear which had a huge selection of functional surf bikinis with lush elaborate prints, using local materials. It’s always great to support local businesses that help within the community. This was just the boost I needed to get back in the water. Check out some of their products at www.morenabeachwear.com

Cruising down the coast, breaking in my new swimsuit in the warm waves of Santa Teresa, we caught up with some legendary amigos from back home, it was nice to share some glassy surf with familiar faces.

Other than the surf, one of the main motivations for the road trip which was conceived during Glastonbury Festival 2016 where Ben and I made a pact to escape the chilly winter of the UK and adventure from his family’s pad in L.A, down to the Costa Rican equivalent of Glasto – An event called Envision Festival. It was hard to believe that this vision had come to life and that we had made it to the end of the road trip.

Envision was everything and more than we had anticipated, from the drum circles, meditations, famous speakers focusing on sustainability, through to the art installations, visual stimulation and music vibration. My heart pounded as the waves rolled into the beach as we surfed within the festival. I knew that there was no other place in the world that I would rather be.

Dusting off the glitter from Envision and having found a fellow adventurer who wanted to continue a journey with the beloved chief, it was time to hand her over and put into practice the fifth yama in yoga, appary – non attachment. Getting dropped off at the bottom of a huge hill at Punta Banca in the most southerly point of Costa Rica, we emptied our belongings onto the side of the road and saluted the chief off into the sunset. With two months to go, a new chapter has started volunteering at The Yoga Farm in Punta Banco, where we will be learning, growing and surfing. The road trip is finito, but the shenanigans still continue…. 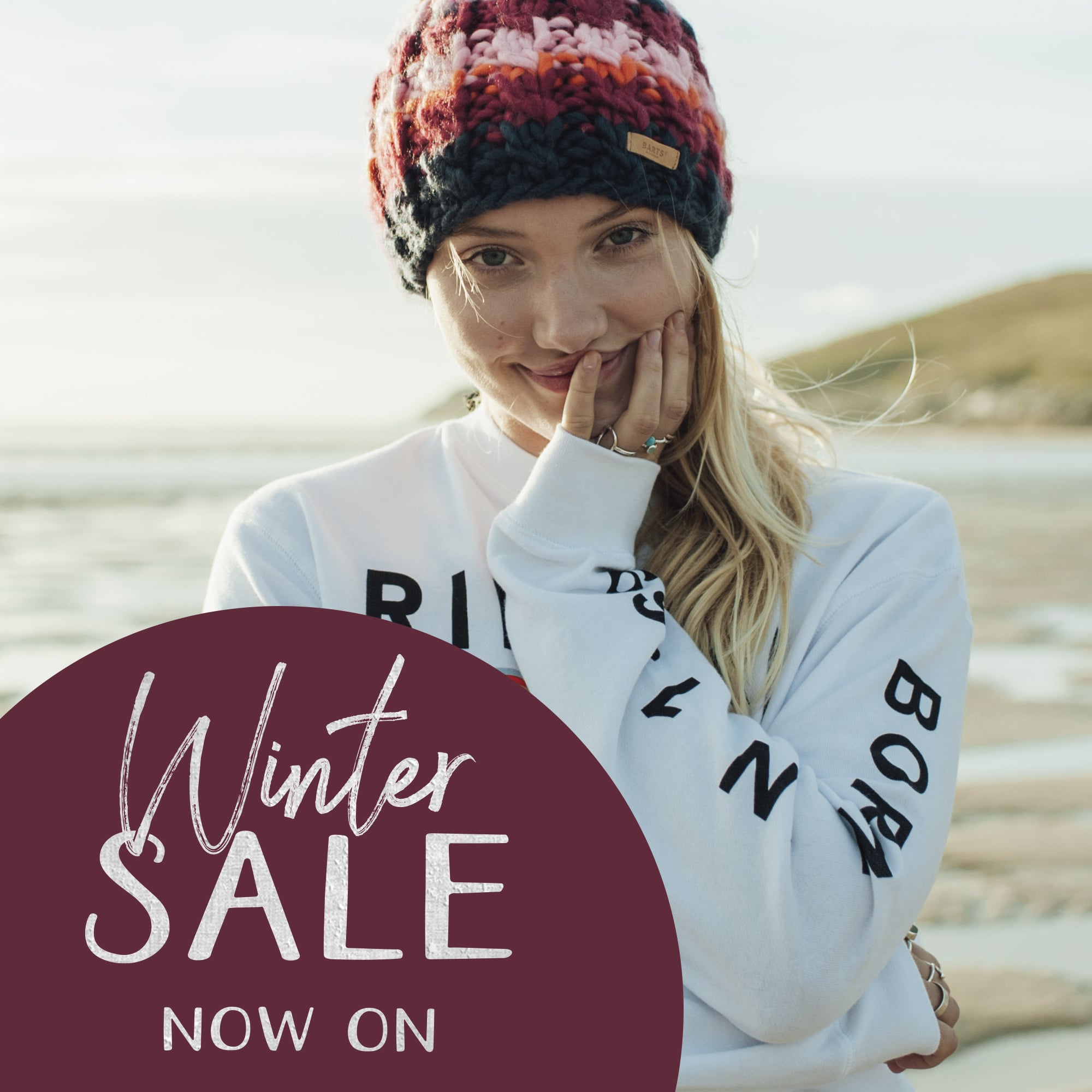