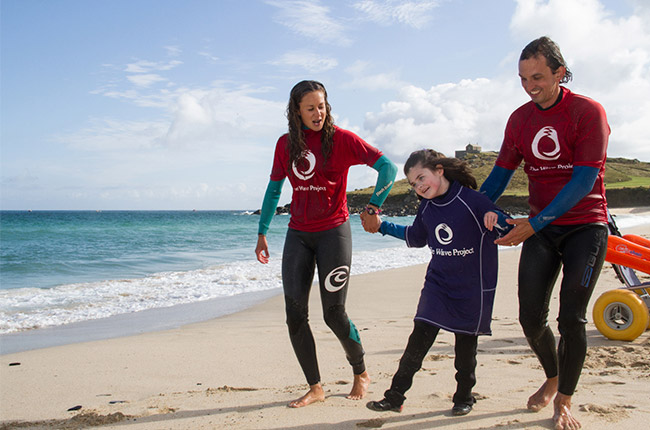 An 8-year old girl with severe disabilities walked for the first time after completing an unusual form of therapy – surfing!

Little Madison Eddy took her first steps after doing a six week surfing course with award-winning charity The Wave Project. Madison had never walked before unaided, and her adoptive parents Margaret and Ted Eddy claim it happened because of her increased confidence after surfing.

Mrs Eddy, 57, said: “It was like a miracle. If you had said to me a year ago that Madi would be on a surf board in the sea, I would have said go fly a kite. But after going surfing with the Wave Project, she became so much more confident – and just a week after her course had finished she started walking for the first time!”

Madison, from Redruth, Cornwall, was severely disabled from birth with a bleed on her brain, cerebral palsy and epilepsy. Born three months premature at just 23 weeks, she could not breathe on her own, and could only be fed through a tube. Doctors had to perform an emergency tracheotomy to enable her to breathe, and she required further surgery later to repair her trachea. Madison spent her first 18 months in hospital, before being fostered and later adopted by Ted and Margaret Eddy. She was so disabled that doctors insisted on the couple doing 85 hours of medical training each before they would release little Madi from hospital.

Madison spent the next 8 years in a wheelchair, and was unable to walk unaided, even with the help of a special walking stick. The Eddys adopted her at the age of 5, and were determined that she would live a full a life as possible. They enrolled her in mainstream school and set about looking for activities she could take part in. This led them to the Wave Project, a surfing charity for vulnerable children facing exceptional disadvantage. 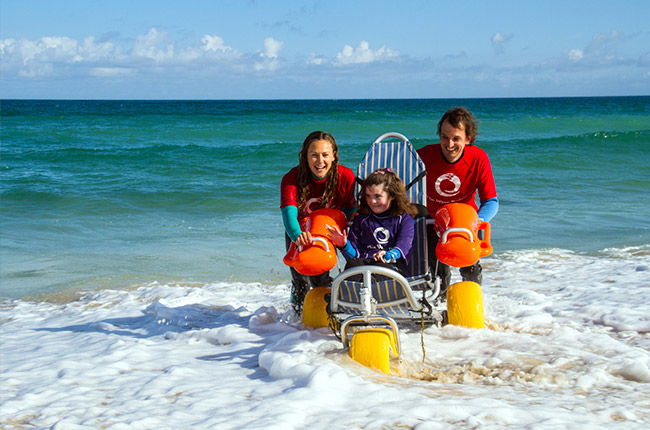 The organisation aims to improve children’s confidence by helping them learn to surf with the aid of volunteer ‘surf mentors’. However, the couple were extremely apprehensive at first about letting Madi go in this sea. Margaret said: “We were speaking to Madi’s social worker and asking what things could she do. Most of the youth clubs were unable to take her because of the extent of her challenges, but the social worker suggested the Wave Project. At first I was very apprehensive about Madi being in the sea, especially as she couldn’t walk. It was a big decision for us. We had to put our trust in the Wave Project, and I kept thinking ‘What happens if a wave comes over her?’”

However, they went through with an enrolled Madi on to a six-week surfing course with 9 other children in June 2015. Sessions took place at Porthmeor Beach in St Ives, Cornwall, and were delivered by The Wave Project in partnership with St Ives Surf School. Margaret admitted that they were terrified during her first lesson. She said: “On the first lesson, it was raining and cold and we thought Madi would never get through it. She had never worn a wetsuit before and couldn’t understand why she had to put one on – she kept saying ‘Why, why?’. But I’ve got to admit the volunteers who worked with Madi were fantastic. It was clear that everybody loved being there with the children. Each child was treated with respect. They allowed each child to take it at their own pace. There was no rushing.”

Despite the weather, Madison went into the sea in a specially adapted beach wheelchair, supported by three volunteers. Margaret said: “They played with her in the sea and build her confidence up. As soon as she had done it, she wanted to go back in. By the second week she was pointing to the surf boards. She wanted to do the same as everybody else. So they put her on a board and went on with her. At first she sat on the board and they went on behind her, but by week six she was actually standing on the board. She stood up three or four times with the volunteers holding her. At one point she actually fell into the water and I was absolutely beside myself. But they picked her up just as soon as she had gone under. She was absolutely beaming.”

Less than a week after Madison’s surf course was over, she amazed her parents by taking her first steps unaided. Margaret said: “We were at home and I was holding her under her arms, but she suddenly went forward on her own, fumbling towards the settee. She only took about two or three steps, but it was the first time she had ever walked on her own. The next day, she was in school in the playground with her teaching assistant. Madi wanted to go somewhere and her TA said ‘hold on Madi’ because she was talking to another child. But Madi just let go of her hand and walked about 8 steps. The TA quickly grabbed her but that was it. Madi wanted to show off. Later in school, she wanted to show everyone what she could do. Later that evening, it was Madi’s swimming lesson at the leisure centre. I met her there, but before she went it to the pool they said, ‘Show mummy what you can do’, and she walked about 10 steps. Everybody cheered and I cried.”

Mr and Mrs Eddy believe that the change in Madison came about because of her increased confidence from going surfing with The Wave Project.

Margaret explained: “The difference was confidence. Knowing that she could get up on that surf board, the same as everybody else, gave her the confidence to walk. I don’t think she every thought she could go on the sea, let alone go surfing. But now she has realised that she can do whatever she puts her mind to.”

Ted Eddy, 58, a delivery driver, added: “The Wave Project gave her that confidence. It was amazing to see. On sports day, Madi was able to do the 100m – walking obviously, and all the other parents were amazed. They were cheering and saying, ‘Look at Madi! It was a wonderful thing to hear.”

Madison has now gone on to join the Wave Project’s weekly surf club and plans to go surfing regularly. 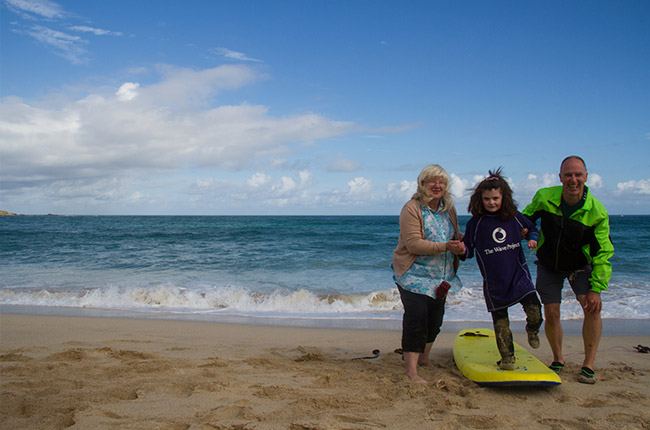 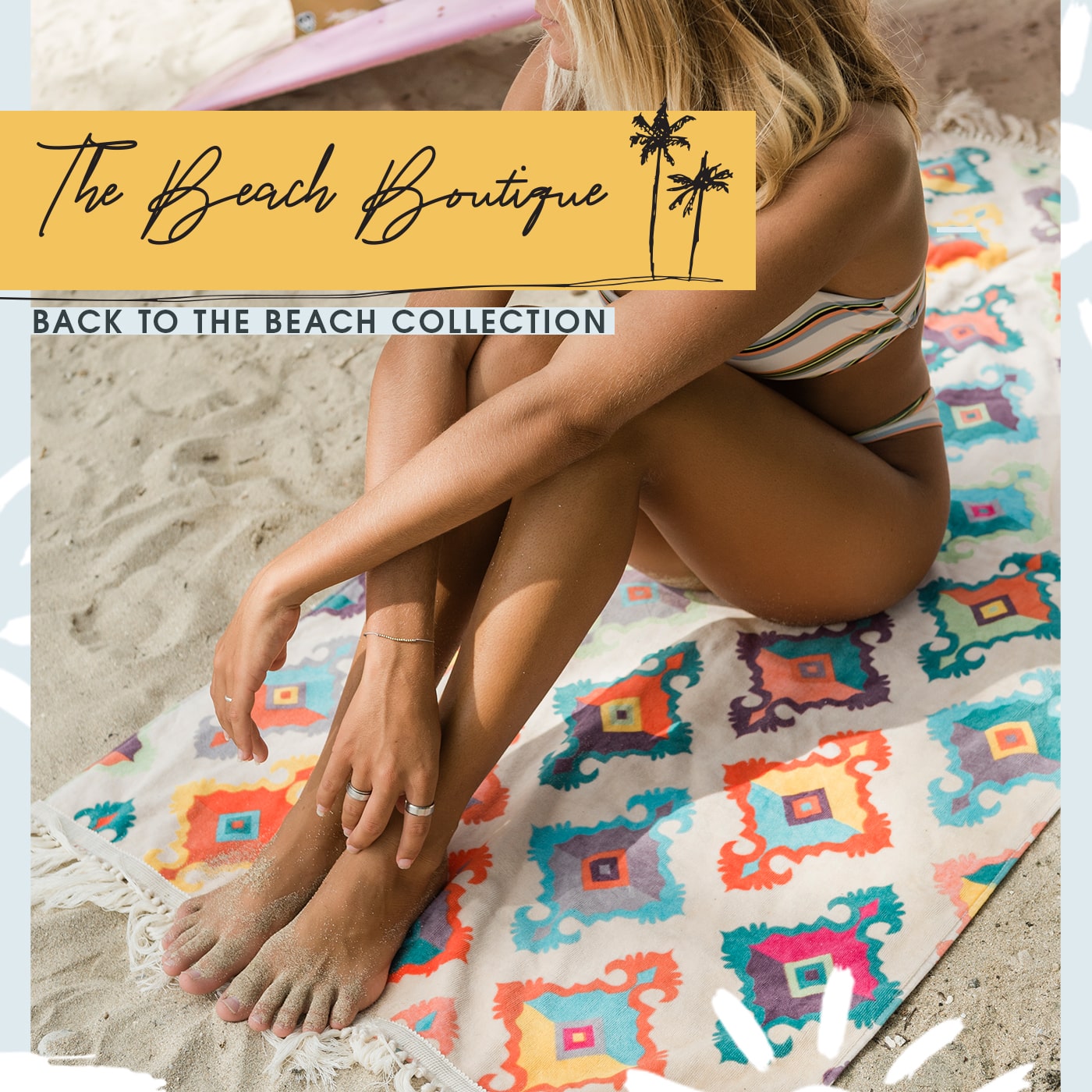